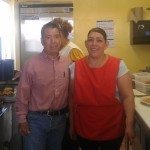 Horacio Castillo has owned Janitzio Restaurant for nine years and runs it with his family. Recently the owner of the building where their restaurant formerly resided informed Horacio that she did not intend to renew their lease. So Horacio made plans to buy the building across the street that housed a competing restaurant, knowing that the restaurant’s owners were ready to retire.

Horacio was able to secure the loan by working with EO and Capital Matrix. In addition to compiling Horacio’s financials, Jannus EO coordinated the agreement with the building owner to self-fund the 10% down-payment required to get the loan done. 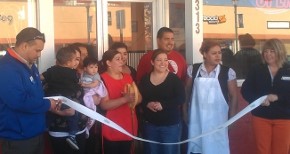 Horacio also has attended Jannus EO’s Business Plan training and was referred to us through our friends at Zions Bank and SCORE.