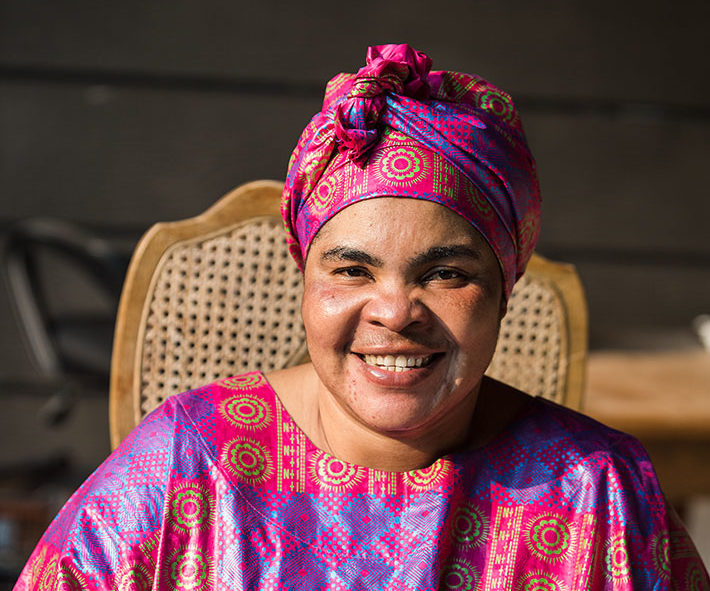 When she was twenty years old, Esther lost her brother to warfare in her native country Democratic Republic of Congo. Esther fled DRC to a refugee camp in Tanzania, where she lived for 17 years. According to Esther, life was difficult in the camp – it was hard to earn money or get sufficient food for her family.

She arrived to Boise in 2013, and began working at a cotton company, but was struggling to provide for her family or improve her skills and English. Esther was referred to RCBD by a friend in 2016. RCBD staff assisted Esther with training, licensing, and purchasing supplies to open a safe, quality childcare in her rental home. Within a few months of working with RCBD, Esther opened her business and achieved full enrollment. “I love working with children and I want to expand my business. That is my dream.”

Three of Esther’s own children are currently enrolled in college in Boise, and another son is in the Navy. She and her family feel fortunate to have found Boise. “It has been a wonderful place to raise my family. We love it here.”